Back to Our Roots 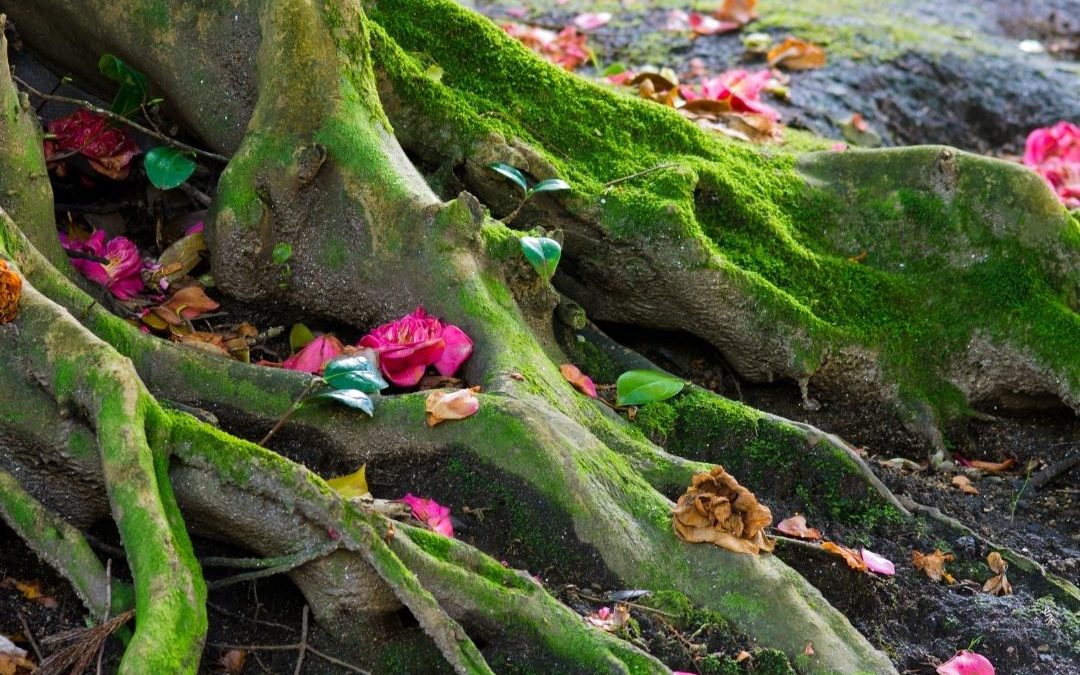 I met the owner of ABC Insurance [name protected to maintain confidentiality] when Tom and I first started Sukay & Associates. ABC’s owner was my first connection on LinkedIn. I reached out to him and he agreed to have an initial discussion. We met and he told me that he was working through some financial issues and that he would get back to me once everything was handled.

Fast forward several years, I reached out to him and got the real story regarding these “financial issues” – and the story was not good. He had purchased the business from a family member and paid far too much for the agency. In addition, there were several unexpected business issues that occurred that made the financial problem even worse.

Structuring a deal that benefited both sides

When Sukay & Associates initially partnered with ABC, we knew there was debt but we were not prepared for the extent of the problem. We were not sure that there was anything we could do to help, however, the owner is one of the best insurance people I have met in my 35 years in the insurance business. We knew we had to help him because there was no way he was going to get out of this situation alone.

We agreed to work with the owner and try to find a buyer. We were able to find a buyer that took a chance and paid the owner the amount of money upfront to settle all the debt. Working together, we were able to structure a transaction that protected the buyer; and gave the seller a way of not only getting out of the debt the business has accrued but to have a very good upside. We negotiated a very good price for his business if he were able to achieve some pretty lofty goals. The owner had to perform in order to get the additional money. We were confident that he would perform and achieve some of those goals if he was just able to get out from under the debt.

We were able to convince the buyer to take a risk.

Last week I received a call from the owner with the best story I have heard since we started Sukay & Associates. He called to tell us that not only has he achieved his earn-out but exceeded it by leaps and bounds!

The amount he received is not something we can share but trust me it was substantial and well deserved based on his efforts and tangible results. It has to go down as one of the most personally rewarding accomplishments in my career.

What is the point

Tom and I got into this business because we knew that there were people that have worked their whole life building a business and providing a very good living for not only themselves but others. They were only going to get one shot at perpetuating their business and we needed to be there to help them do it so that they could achieve their financial goals. We have always said that we would never do anything that was in our best interest and would always do what was right for our clients no matter the consequences. This is a perfect example of that commitment.